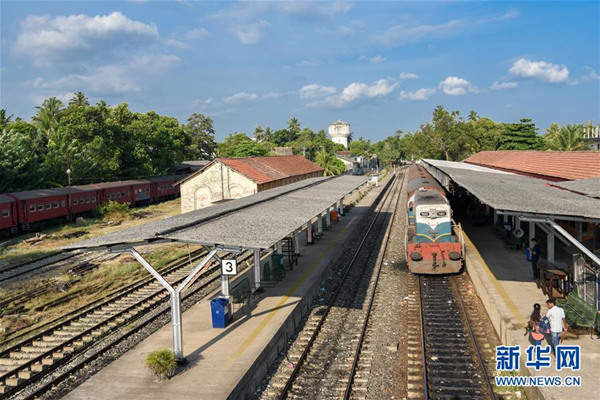 The first stage of the Sri Lanka southern railway extension line, which was built by Chinese companies, was officially put into use on Apr 8, and a launching ceremony was held in Beliatta. 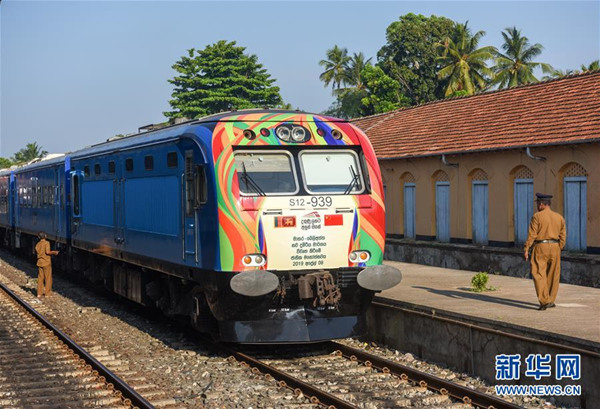 At 9 am local time, a special train slowly drove out of Matara Station in southern Sri Lanka on the newly built southern railway extension line. After the train arrived at the terminal station Beliatta the opening ceremony officially began at 10:10 am. 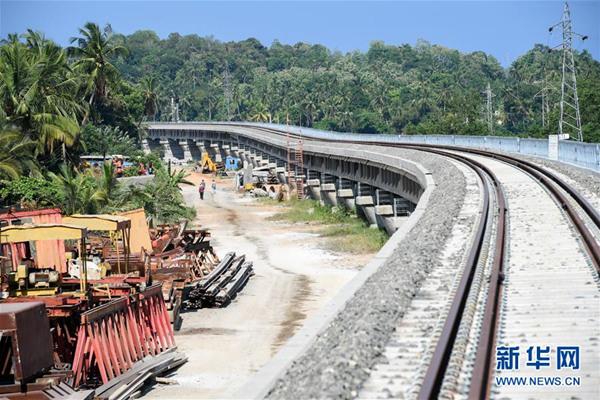 The southern railway was the first new railway since Sri Lanka’s independence in 1948, said Sri Lanka’s Minister of Transport and Civil Aviation Arjuna Ranatunga at the ceremony. He thanked China for helping to build it.

Hu Yi, charge d'affaires of the Chinese Embassy in Sri Lanka, said that southern Sri Lanka has rich tourism resources and that the new railway will bring more tourists to the area and promote trade and personnel exchanges between southern Sri Lanka and the capital Colombo.

The first stage of the southern railway extension line is the first Sri Lankan railway project undertaken by Chinese enterprises under the Belt and Road Initiative. It was constructed by China National Machinery Import and Export Corporation, China Railway No. 5 Engineering Group, and China Railway Electrification Group. The Export-Import Bank of China provided loan support.

Started in 2013, the first-stage project has a total length of 26.75 kilometers and a designed speed of 120 kilometers per hour. 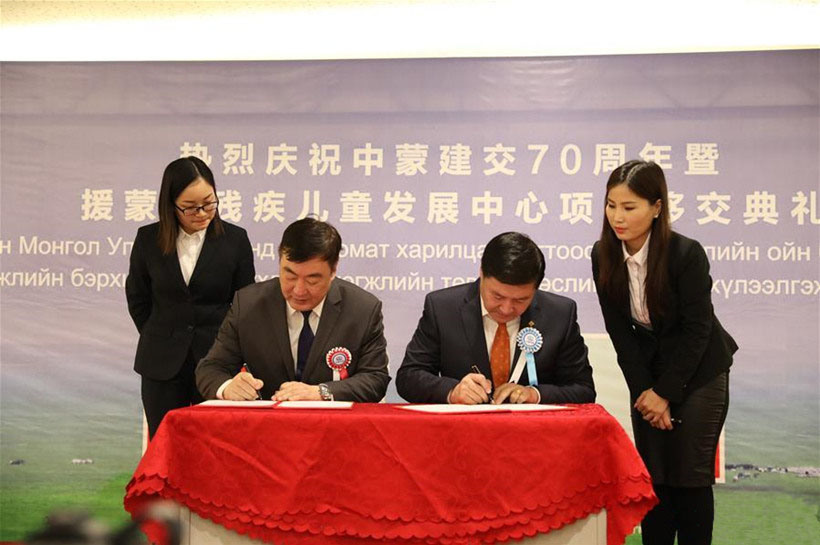 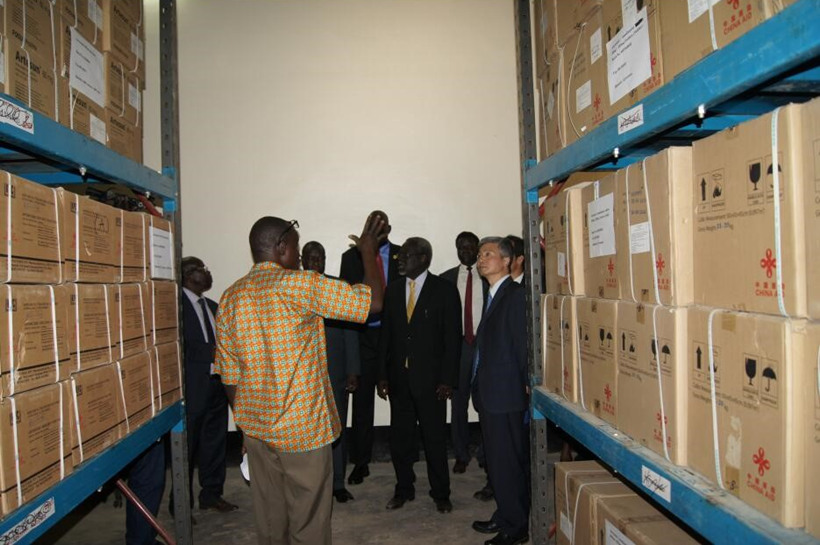